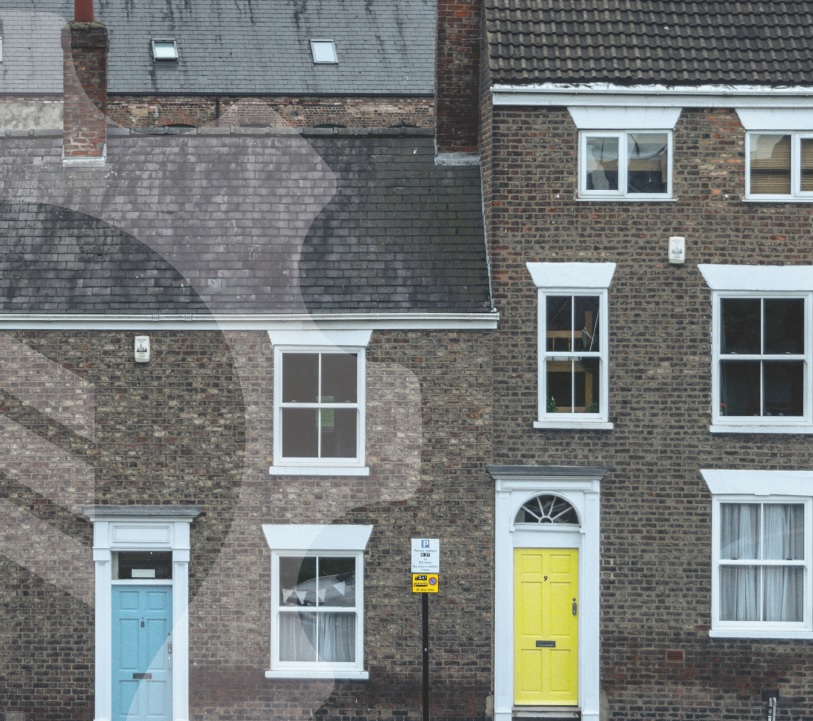 1. What was the overarching challenge?

There is an urgent need to decarbonise heat in buildings in order for the Welsh and UK Governments to meet their climate change commitments by 2050. This journey will involve retrofitting buildings with energy efficiency measures and replacing fossil fuels with renewable systems. Local authority decisions on which residential areas to target for energy efficiency interventions need to be based on reliable data, which can often be difficult to acquire. Consequently, a cross-authority team of Infuse associates decided to explore if it would be possible to develop a GIS map for the Cardiff Capital Region (CCR) that would help them identify and engage with the communities that would benefit most from relevant interventions.

Can we develop a map for the Cardiff Capital Region, using existing data sets, which would allow individual local authorities to plan energy efficiency interventions?

Within this, the project explored the appropriate level of geographical granularity, data privacy and ethics, which indicators to include, and potential use by residents and supply chains.

3. What was done to address the challenge?

Having already mapped household energy usage at postcode level, the Infuse associates from Torfaen and Bridgend pitched their experiment idea to the rest of Cohort Alpha at the beginning of the experiment phase, with associates from Cardiff and Vale of Glamorgan expressing interest in getting involved.

At an initial meeting, the team collectively produced an overarching research question, and spent some time exploring ideas for potential use cases, considering what additional data would be needed for each of these. At this point, fuel poverty was a significant consideration for the project team, and the team identified some stakeholders to approach for further insight into this area (see findings section below). Unfortunately, the team were badly affected by the pandemic, with three members of the team falling ill at one time or another throughout the experiment phase, which led to significant delays in the progress of the project. At the time of writing, the associates had all expressed interest in continuing to be involved, and were considering next steps. 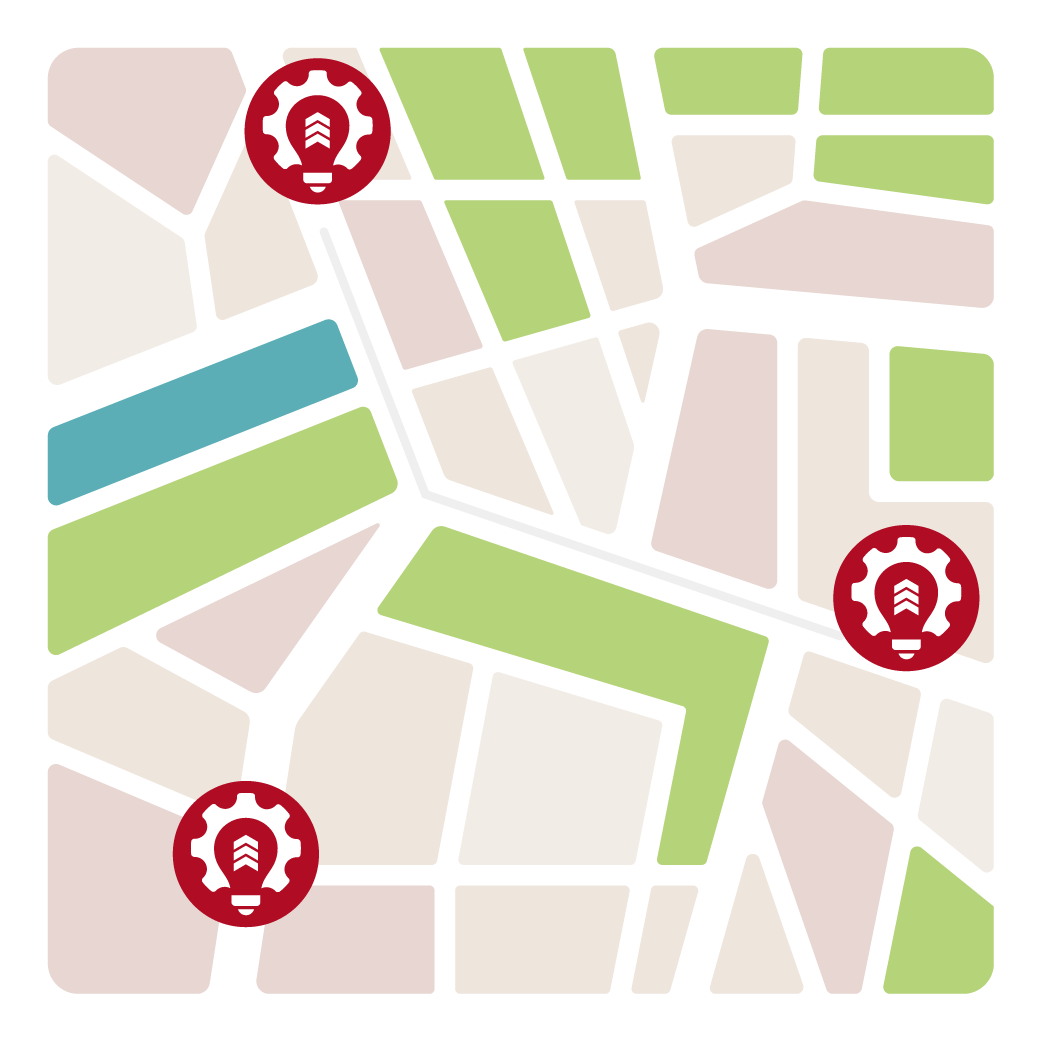 4. Which aspects of Infuse were most helpful in addressing the challenge?

Infuse’s focus areas of data-enabled decision making and accelerating decarbonisation were combined to great effect by the associates in this experiment team.

5. What were the main lessons from collaborative working?

The associates found that it was both possible and desirable for them to collaborate on a cross- authority project, even if they each had different reasons for being involved.

“We found that working across boundaries can be a catalyst for insight and new perspectives”.

The Infuse team found the sharing of data and skills particularly interesting in this experiment team, with one authority providing the data, another the analyst, the third an insight into similar projects already taking place, and the fourth providing a strong focus on ethics and community involvement.

Over the course of the project, the team discovered that it is possible to map energy usage on a regional basis, and were able to access and incorporate the energy usage data that was missing from previous mapping exercises.

They learned that spatial representation of energy use can help individuals and communities identify local areas that are comparative or actual heavy users of electricity and gas, which they believe will help spark community action on decarbonisation. While they see the data from the map as a great starting point, they are also aware that they will not know the true picture until a door-to-door community engagement programme is carried out. Another key takeaway of the project is that the map can highlight areas of energy wastage to practitioners in local authorities so that work on energy efficiency in the community can be better targeted.

Through engagement with colleagues beyond the project team, the team learned that the existing FRESH maps project could help them to identify households at risk of fuel poverty, enabling them to be clearer about where to focus their map for maximum additional impact. While FRESH maps covered fuel poverty, the Infuse team’s map could additionally help pinpoint which parts of more affluent areas may be particularly well-suited to decarbonisation interventions. They also learned that the fuel poverty and decarbonisation agendas, while strongly linked, can actually be looked at separately.

Regarding the team’s sub-question on ethical usage of the map, they found that pinpointing individual households creates insurmountable privacy issues, and concluded that the map cannot use data any more granular than the postcode level.

Each of the local authorities that formed part of the experiment team had their own distinctive use case for the data, and will now go on to test whether the map works for their specific usecase. 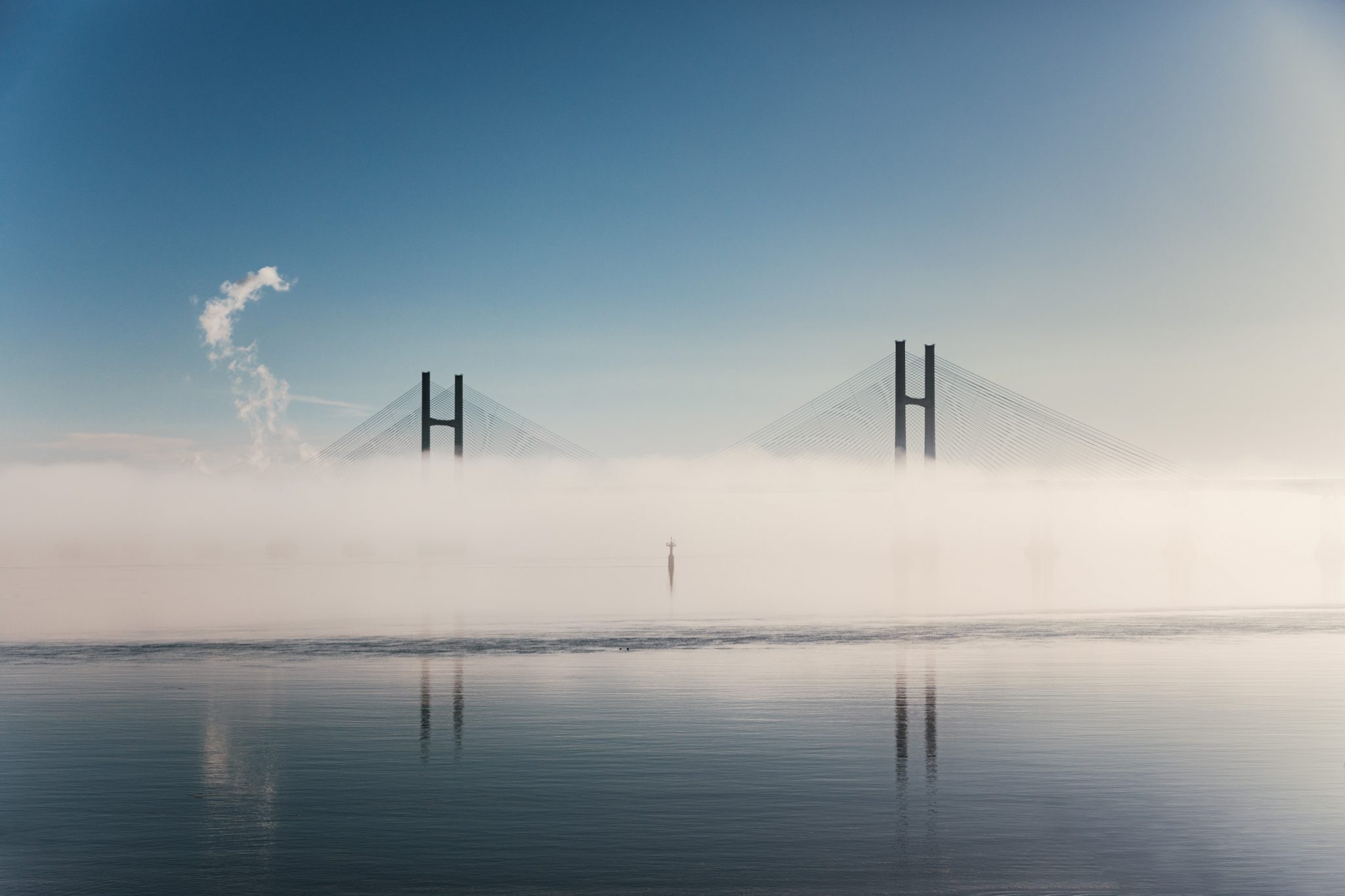