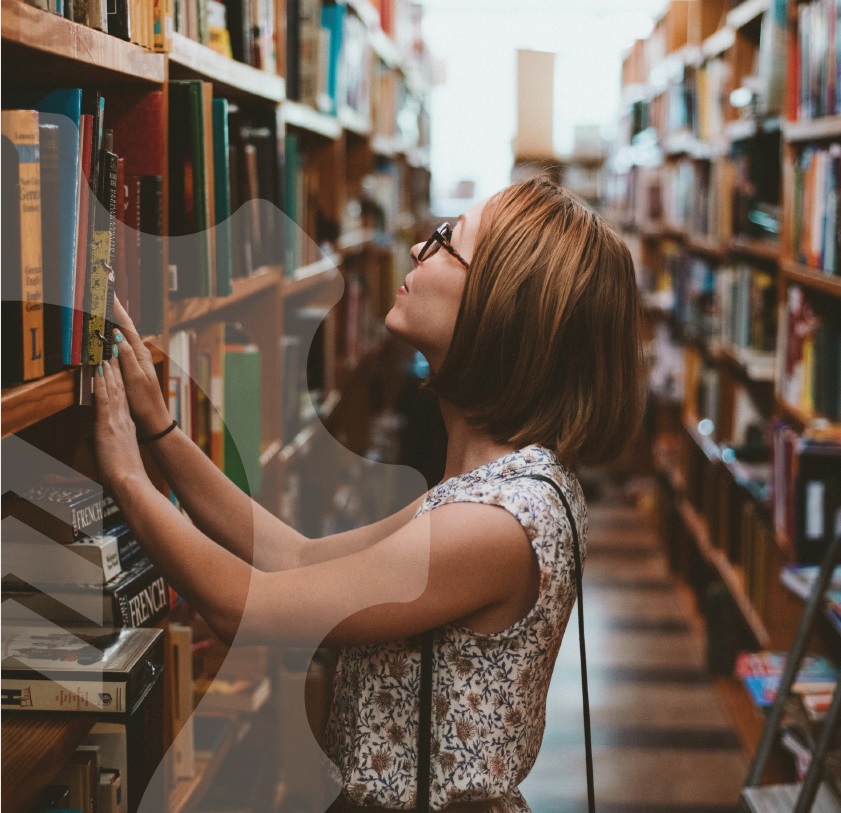 1. What was the overarching challenge?

The local authority had received grant funding to adapt their library service to better meet user needs during the pandemic; in particular, enhancing their digital offer. The intention was to use the funding to purchase some specific equipment, but when this was purchased via a different funding source, the service struggled to decide the most valuable way to redirect the funds. The project stalled, and the Cohort Alpha associate (who worked in a different part of the authority) offered to try and reignite it using the tools and knowledge they had gained through Infuse.

2. Which aspects of the challenge were addressed in the experiment (the research question/s)?

Can the Infuse tools and learning be used to reinvigorate a stalled project in another part of the authority?

3. What was done to address the challenge?

The associate began with desk research into projects with similar aims undertaken by other local authorities in order to consider options that may be able to be adapted to their own local context. Armed with some ideas, the associate began a stakeholder mapping exercise, seeking to identify the key stakeholders in the project, both internally and externally, and adding new voluntary-sector stakeholders who hadn’t previously been engaged.

A decision was taken to pilot a ‘Digital Lending Library’, supplemented with a Digital Community Champions offer. Cohort Alpha had only two months to complete their Infuse experiments, limiting what could be achieved by each experiment before the associate’s time on Infuse ended. As a result, the pilot was still to take place at the time of writing.

4. Which aspects of Infuse were most helpful in addressing the challenge?

The Infuse adaption lab made clear that experiments need not always start from scratch, and that a useful starting point is to consider what has been done successfully elsewhere to address your challenge. The associate followed this approach when considering options for meeting the aims of the stalled project.

The associate used stakeholder mapping to identify key players, expanding the list of individuals and organisations that ought to be involved.

Finally, the associate felt that the project lacked sufficient insight into the challenge they were seeking to address, and felt that the Data Action Story and LOTI 6-step data project methodology introduced as part of the data lab would have helped them to understand what insight they were missing, but have not yet had time to test this.

5. What were the main lessons from collaborative working?

Conversations with other authorities meant that the associate did not need to start from scratch when considering possible interventions and could draw on learning from elsewhere in the region and further afield.

Connections made with Newydd Housing Association meant the two organisations could align some survey questions (which will be conducted in the future), ensuring that results from these are comparable. This external collaboration also exposed the associate, whose work is usually internal-facing, to the experience of sharing power in community-focused projects.

The associate quickly identified that there was no clear project sponsor or set of defined roles within the project team, and as a result it was unclear who was responsible for defining and monitoring project outcomes. They have begun working with a key member of the project team to put in place a framework, clearly establishing a set of roles and responsibilities.

The associate found that pressure was placed on them by the stakeholder group to take the lead role in the project, rather than being seen as a resource that could provide guidance to the existing project team. As Infuse associates return to their workplaces and seek to spread their learning, they will need to consider how they can use it to empower colleagues to work in new ways, rather than doing that work on their behalf.

The associate noted that even the simplest of the Infuse tools were challenging to apply to a project that was already underway, with each one surfacing more issues. The associate’s conclusion was that the tools offer the most value when used at the outset of a project, as a way of avoiding common pitfalls.

A pilot is planned for Autumn/Winter 2021/22, which will test some of the ideas that have been implemented successfully in other authorities, including a Digital Lending Library and Community Digital Champions. The learning from this will be used to refine the project and determine the best approach to further roll-out.

The Associate intends to use the pilot as an opportunity to try out the problem-framing tools introduced through Infuse, and consider the problem through different lenses with the involvement of pilot beneficiaries, potentially re-defining the challenge and project aims as a result of this.

In the longer-term, the associate hopes to develop both a model for introducing a partnership focused digital offer that can be drawn on by others in the region, and a framework to be used in their own authority for problem definition and user-centred service design. 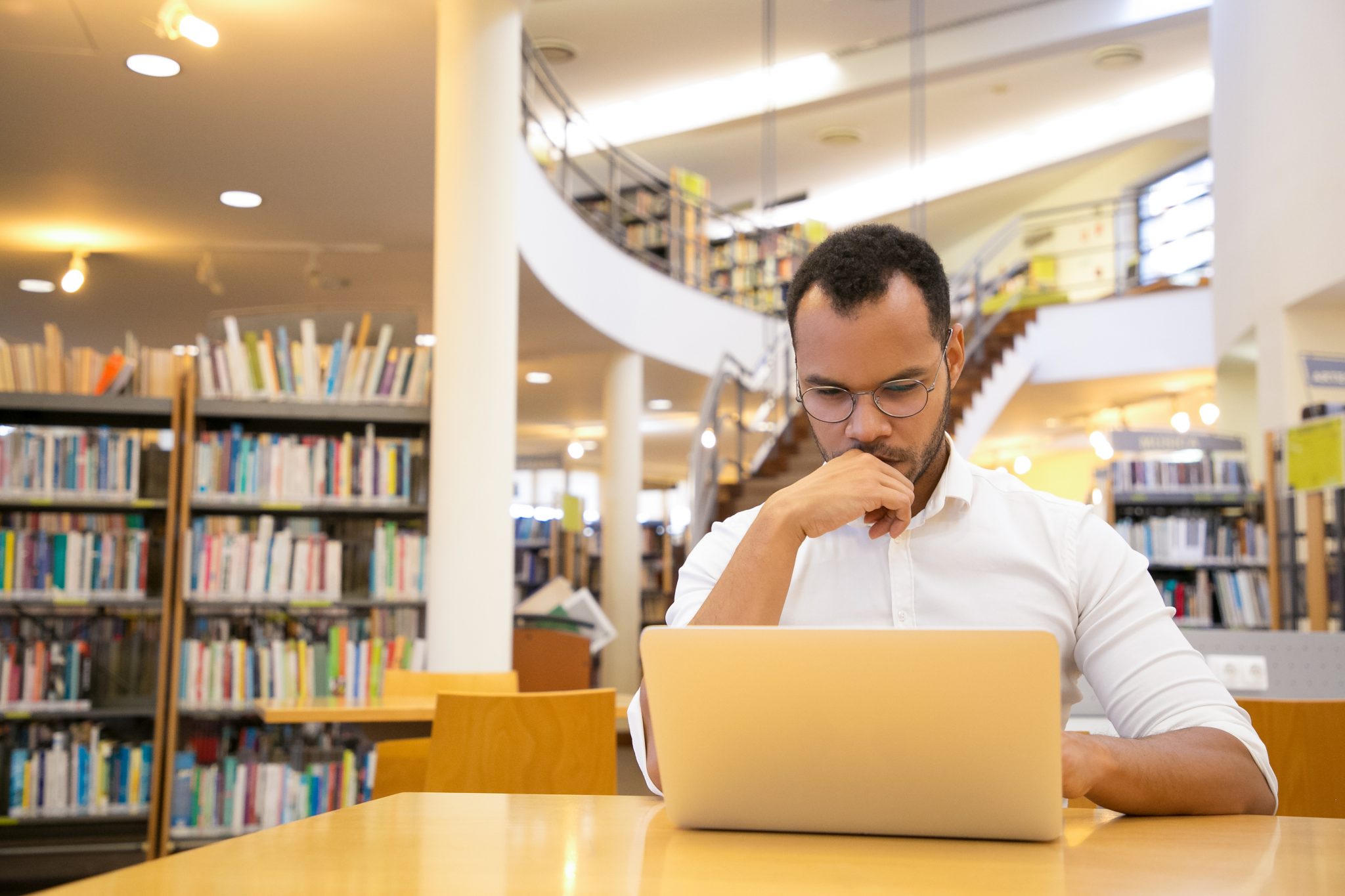